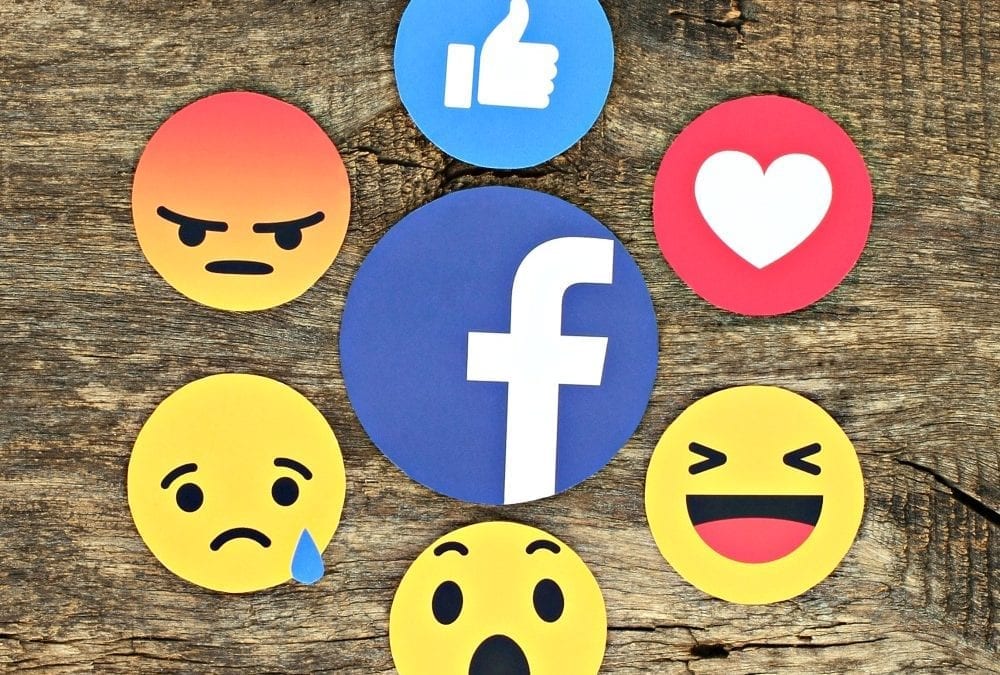 EXTRA EXTRA! Facebook Is Keeping Tabs On The New Emojis. Facebook now wants to know your emotions.  So … how are you feeling today?

Whether there’s a crisis in another part of the World or President Trump’s latest Tweet, Facebook wants to know how it makes you feel. Do you love it? Do you like it? Does it make you laugh or feel angry or sad? Does it make you think “wow?” Facebook has now updated it’s Like button with a bunch of new emotions. Your options are now “like”, “love”, “sad”, “angry”, “haha” or “wow.” This allows users to show empathy, anxiety or sympathy, among many other feelings.

Why has this changed from the typical “like?” Well, it’s hard to say you “like” something when it’s not positive. The new emojis allow us to have a good range of emotions to use for our reactions. For every bit of emotional nuance, Facebook has gained a way to manipulate and keep tabs on us.

Social engineering: Facebook has confirmed that it will use data gathered when you use the new emojis to alter your News Feed and learn more about what you like.

Facebook is constantly trying to figure out what will keep you glued to your News Feed longer. Every like, every share and every click or tap is more data to feed the Facebook algorithms. It’s like watering a tree that sinks its roots deeper and deeper. And with each interaction, Facebook knows you better. Do you prefer political news or funny videos, or gardening to cars?

Facebook knows these things about you, and it will use the information to tailor your News Feed to things Facebook thinks you want to see. This tailoring of your feed affects how news organizations report and distribute valuable information, and it’s influencing how political campaigns shape their messages. It can even have an impact on which candidates reach a bigger audience.

Your Facebook feed could be a source of inspiration. It could inform you, challenge your political beliefs or expose you to new art and ideas. But Facebook’s main interest is to grab your attention and keep you scrolling and clicking. It’s meant to keep you more engaged, but more often than not, you end up just searching endlessly for something interesting.

If you have been paying attention to Facebook videos you have probably noticed that they are now feeding you more exciting video feed over articles. This is why your feed is now mostly filled with clips and one-minute segments feeding you summarizing breaking news.

Messing with your emotions: We’ve known for years that Facebook is interested in manipulating emotions in order to alter user behavior. 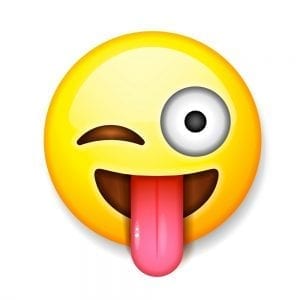 In 2014, Facebook quietly published a research paper revealing that the company had intentionally altered the News Feeds of about 700,000 users to see if showing them more uplifting or upsetting content could affect their emotional state. The study created outrage and barely proved that altering someone’s timeline would change the user’s behavior.

If Facebook’s goal is to change your behavior, they need to know your psychological response to photos and videos. Just in the same way the tobacco industry needs to know people’s brain chemistry when choosing additives in cigarettes. For Facebook to compete with Snapchat and Twitter, it needs to water their algorithms with something better, and your emotions are a superfood.

Emojis seem to be changing on other social media platforms as well. Instagram has unveiled using rectangular photos instead of the gallery feature. Twitter changed “faves” to “likes” instead of coming out with demand for more powerful tools for harassment prevention. There is much competition for people’s time, the most valuable asset.

Is this another form of surveillance? When you created your account, you approved of the terms and conditions. However, if you want to resist Facebook, just don’t use the emojis. That’s a way better way of dealing with them than deleting your account.

Keep using your “like” button. This is enough to let them know you want to see more of something without giving an algorithm a qualitative measure of your emotions. Instead, you can write a couple sentences to a friend telling them how you feel. A picture may be worth a thousand words, but to Facebook, it’s worth so much more.