May Recap Part 2: The Creation of Podcasting 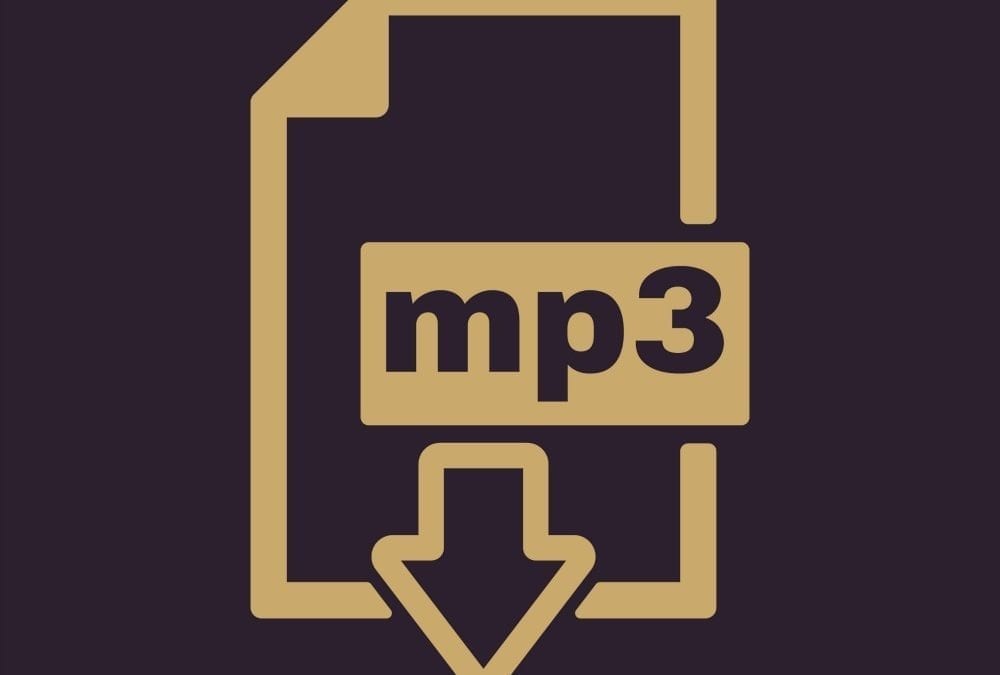 In the early 2000s, no one would imagine that listening to people speak about a topic would evolve into such a popular, large-scale medium for attention. Yet it did—podcasting gained momentum over the last 14 years since it’s initial (and disputed) birthdate.

Remember Compaq? Before the Y2K panic, Compaq simultaneously broke ground in their research department on a product similar to an iPod that played audio files. In 1998, “PocketDJ” would have become “the first hard-disk based MP3-player.” There was not much information readily available on what happened to the concept, unfortunately.

For those unsure of the official description of podcasting, a podcast is an internet-based audio broadcast wherein an audience listens via a subscription. In doing my research, it seems there is a bit of debate on who created the term “podcasting.” The “Pod” in “Podcast” comes from one of the most-user friendly systems in the world—Apple. They developed the iPod strictly as the broadcast player. At the same time, the “cast” in “Podcast” is derived from the term broadcast. Another source indicated the first use was synonymous with the term “audio-blogging” by The Guardian contributor named Ben Hammersley. Either way, the beauty behind this medium is that it is audio content similar to radio. Yet because it’s subscription-based, it’s available on demand.

Dating back to 2003, a lot of digital audio files and audio players were readily available to the public. It seems that “podcasting” existed, but it was fragmented and needed to come together. A former MTV video jockey named Adam Curry and Dave Winer, a skilled RSS feed developer began the creation process. The two of them have been credited with “automating the delivery and syncing of textual content to portable audio players.” We could call them the Godfathers of podcasting.

Almost a year later in summer of 2004, Curry launched a podcast show titled “Daily Source Code” where he opened up his life and coverage of the Bush & Kerry Presidential campaign. Additionally, he discussed the development of podcasting itself. Curry’s show is thought to be the original podcast regularly made available to listeners. His mindset in releasing his show was to attract other “podcasters” to the early stages of this new medium. It proved to be successful. In October, hundreds of thousands of search queries returned instructions on how to create your own podcast. The idea of someone being their own podcast show host was spreading in people’s minds like wildfire thanks to Curry. 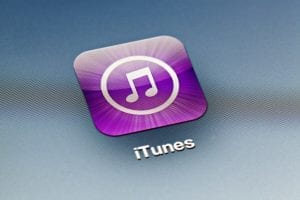 The first real stage of growth occurred in 2005 when Apple released version 4.9 of iTunes. The updated app release supported podcasting. The release came with one major pro for users and one major con for the industry. I learned from Engadget’s article that Apple issued cease-and-desist orders to everyone in the industry. Anyone working on their own projects with the terms “pod” and “iPod” were targeted. On the plus side, the release gave listeners more streamlined access to audio content.

It’s worth noting that under President George W. Bush, podcasting became an addition to the White House website. Their staff added an RSS 2.0 feed to deliver previously downloaded radio addresses.

In February 2006, a podcaster named Lance Anderson was officially the first podcaster to use a podcast and create a live tour around it. He called it the “Lance Anderson Podcast Experiment.”

Ricky Gervais once held the world record for total number of podcast downloads. In March of 2009, Adam Carolla’s cleverly titled show The Adam Carolla Show broke the record at 59,600,000 downloads! 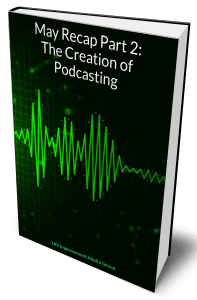