What Is and Why Is GDPR Compliance Important For You 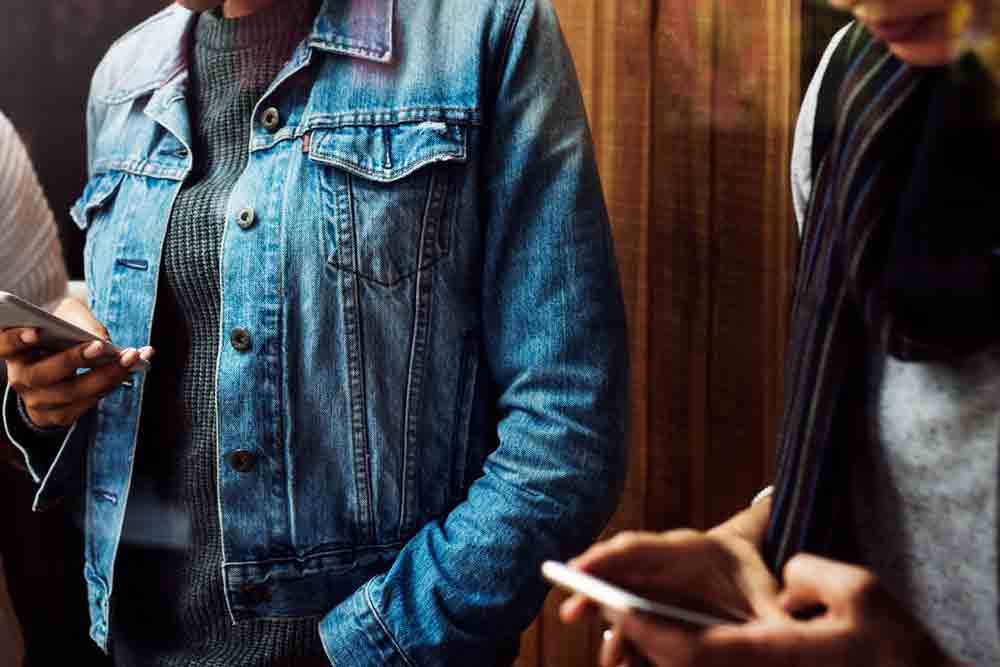 As far as internet security is concerned, you don’t always hear about laws and enforcement unless things get really out of hand with certain pages. In hopes of creating a more secure landscape online, there have changes that have come across various locations. For instance, you’ll find that in 2012, the EU established a reform known as GDPR. This was meant to help with data protection reform, and it stands for General Data Protection Regulation. It was meant to apply to organizations that had any sort of business intentions across Europe. That included marketers, affiliate networking, blogs, and websites that were gathering any personal information. It was meant to create a standard for protection across all of the European websites, etc. This, of course, was not made standard outside of the EU, until now. California passed legislation that you should know about, as some analysts have compared it to the passing of GDPR.

Analysts that have looked into this option, have found that the bigger picture is actually quite interesting in terms of security. California’s governor set into motion rulings that will go into effect in 2020. Giving many sites time to build compliance and ensure they are within the banner of the new security regulations.

The basic elements of this law are to protect digital information. It is meant for any company that is going to collect information from users, and use that data through sharing of email, etc. It gives people the power to opt out from terms of services, and still use access to their items, and can even allow people to delete information, accounts, and more with relative ease.

Furthermore, it aims to block the sale of any information on anyone that is less than 16 years old without consent.

The California attorney general has been given power in the passing of this latest attempt to police the internet. In California, brands that are in breach of the new data laws will be able to be sued by individuals for $750 per violation of the rules. The attorney general, on the other hand, can sue for up $7,500 per violation.

This means that companies that have any data breaches, sell, or cause any issues with the data that is being shared with them, will be held responsible. This comes after the fact that major companies like Fitbit, Home Depot, Facebook, and many other companies had breaches in which millions of user’s data was stolen.

In The Mean Time

While this means that tech companies, websites, and all other forms of internet architecture will have to be compliant with the new rules if they expect to get traffic and access to consumers in California. While there is no “national” rules that demand this, California’s move forward mirrors what the EU had done in 2012, and that could mean stronger security against breaches, and much more. However, as of this writing, there are some tech companies that fear the policies are going to be too hard to work with and could cause a disruption in the services provided. January 2020 is the date for compliance, so companies have time, and consumers need to be ready for a safer, more private internet, at least in California.