The Recent Data Breaches Of 2017 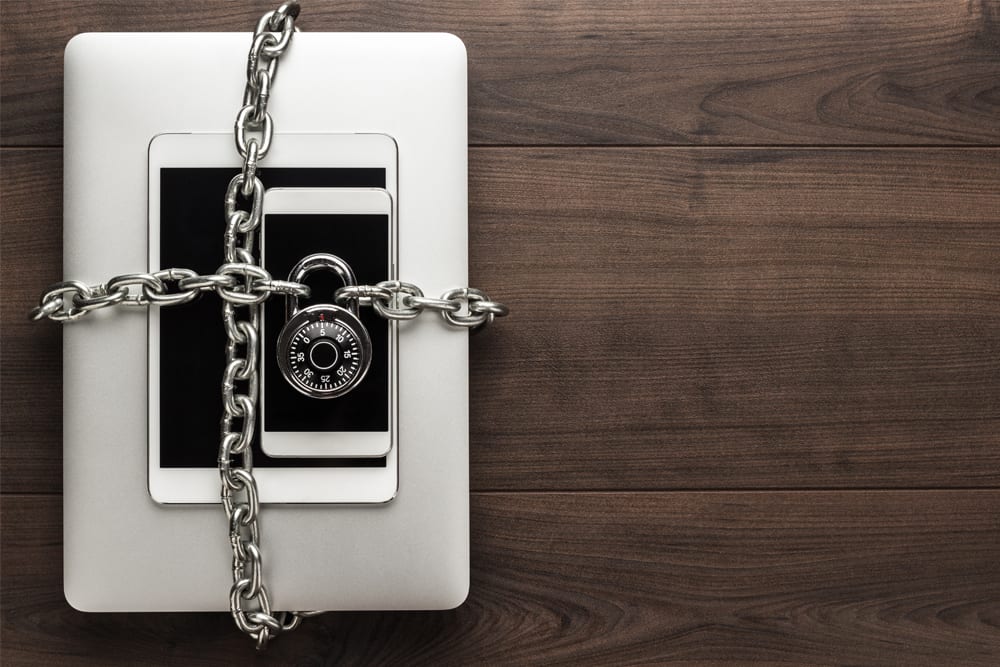 When we hear on the news that there was another data breach, a wave of panic overcomes us. First off, our mind listens to the broadcast for the company in question. Hopefully, it's not a company we use regularly in business or our everyday lives. If it is a company we recognize like Target, we then listen more intently to what happened. Was it debit cards or credit cards who were at risk? Was it certain stores in your county or your state? Target suffered a recent data breach in 2017. Overall, they have encountered multiple hacks, unfortunately. In this blog, we will cover a few of the worst recent data breaches and a few ways you can protect yourself.

We Are Trapped Consumers

The sad nature of the technological world we live in is that as consumers, we can't do much of anything without unknowingly putting ourselves at risk. We can't shop for clothes, eat fast food, attend college, sign documents, seek healthcare, send and receive emails or even play video games without being a potential target. Did we miss anything? Seriously, technology is in trouble, despite its advancement and improving the quality and longevity of human life. We don't mean to bring bad news. However, we do want to bring awareness to our readers.

In September 2015, both XBox 360 and PlayStation Portable units were hacked. As it turned out, a combined 2.5 million users may have had their email addresses, IP addresses, usernames, and passwords stolen.

In March 2017, "BuzzFeed broke the news that customer information was available in plain text via a specific link on the Saks Fifth Avenue website." — Source: IdentityForce. Luckily, payment information was not released, however, email address and phone numbers were exposed.

At the end of April 2017, Chipotle posted a “Notice of Data Security Incident” on its website. It summarized that had knowledge of unauthorized activity within their payment processing system. Card transactions between the dates of March 24 and April 18 may have been affected. The bad news is they did not disclose which locations were put at risk.

Yes, even Gmail was affected when its users were exposed in a phishing scam. Phishing, for those who don't know, is any attempt made to "obtain sensitive information such as usernames, passwords, and credit card details (and money) ... by disguising as a trustworthy entity in an electronic communication." — Source: Wikipedia. Even by acting fast, Google stopped the attack in an hour. Still, up to 1 million Gmail users may have been affected.

Let us tell you that hackers can't hack cash payments. If you're not a fan of carrying cash, have a separate credit card that's not tied to a bank account. Swiping plastic tied to accounts is dangerous. Play it safe with your money and digital assets.

If you want to see some scary facts about recent data breaches in a chronological plot, click this link to be amazed. Yikes! Brace yourself because there are a lot more breaches than we all thought.