May Recap Part 1: The Creation of Social Media 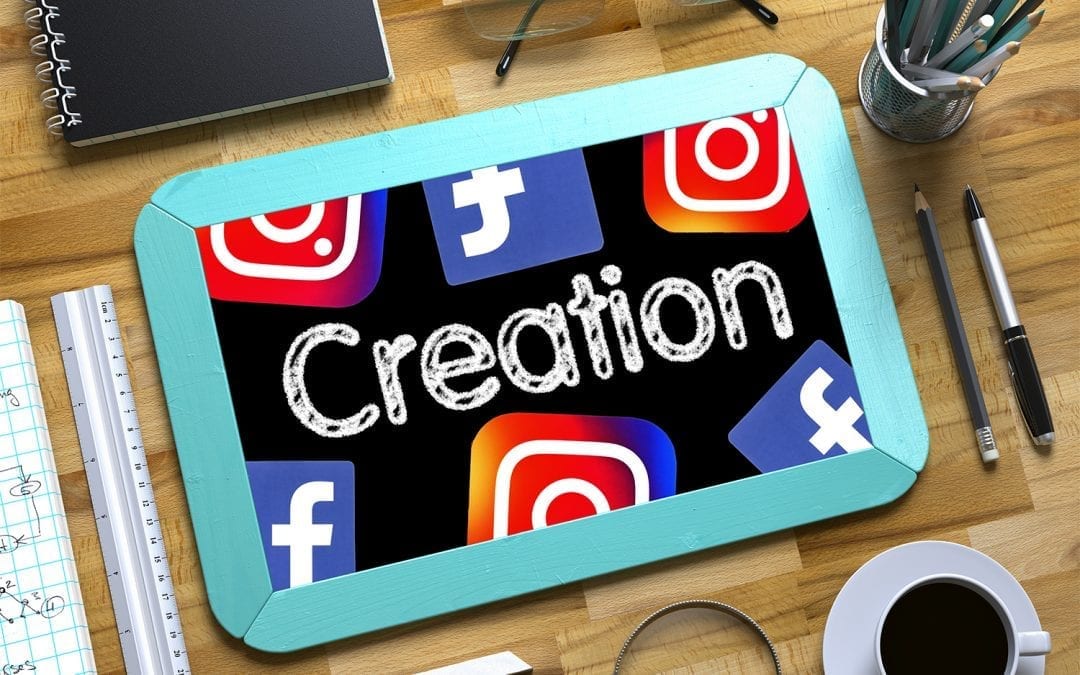 When clients and individuals hear “social media,” they may not think of the creation of social media. We believe they build a mental image of Facebook as the Godfather of social media. We believe this to be true because Facebook is regarded as the first major relevant platform by reaching billions of end users. As a #ThrowbackThursday, let’s not forget about the originals that laid the foundation such as AIM (AOL Instant Messenger), ICQ, Myspace and Xanga. Each had their own individualities that helped inspire the endless list of social media platforms we use today. In this blog, we will cover two of the biggest and powerful platforms in 2017—Facebook and Instagram. 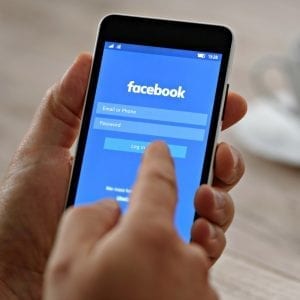 Time travel back to Boston in the fall of 2003 to Harvard University. Mark Zuckerberg aka “Zucks” coded a program similar to Hot-Or-Not called “Facemash.” This allowed students to rate others based on their appearance. While writing this blog, we learned Zuckerberg also created a service at Harvard called “CourseMatch” where students could become familiar with others in the same degree.

A few months later in January, Zuckerberg created version one of Facebook strictly for Harvard students called “Thefacebook.” On February 4, 2004, Thefacebook.com officially launched and within 30 days, half the student body (just over 19,500 students) had their own profiles.

Controversy surrounded Thefacebook when the Winklevoss brothers, Cameron and Tyler stated he lured them into a false sense of security about creating a separate social network to be known as HarvardConnection.com. The Winklevoss brothers claimed Zuckerberg stole their ideas to use under his own company name and ideas. In the summer of 2004, Zucks left Boston and officially headquartered Facebook in Palo Alto, CA. That same year also brought the addition of high school networks to the platform and essentially, the first stage of growth took place. September of 2006 brought explosive growth once Facebook opened up the service to anyone 13 years of age and up with a valid email address.

Think about how resourceful and valuable Facebook is—it’s a search engine we use to see if a person or company exists. Facebook is strong validation for employers to learn more about job candidates. It’s a place to stay connected to friends and family with miles, states and oceans between you. 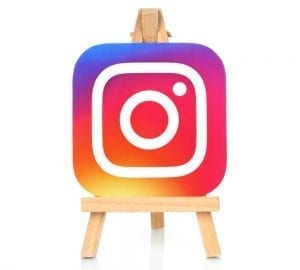 Speaking of Instagram, its history is much more streamlined given its birth year of 2010 compared to Facebook in 2003. Kevin Systrom or “@kevin” was one co-founders who met another Silicon Valley techie named Mike Krieger known on the app as “@mikeyk.” They were working on another app at the time called Burbn, when they realized it was overwhelming. @Kevin and @MikeyK focused on just the camera element of the app. They put their energy into one simple piece of the puzzle that would bring to life a worldwide phenomenon over photos and filters.

Kevin posted the first ever Instagram photo on July 16, 2010 at 1:26pm. That day, Kevin and Mike went back and showcased pictures of animals, people, taco stands, street life, asian food and working at their desks. Everyday life soon became very interesting once it was shown through someone else’s eyes.

Two months after being released in October 2010, Instagram acquired 1,000,000 users—on average, 33,333 people a day for 30 days. It only took 18 months from release for 150,000,000 photos to be uploaded and shared. You could say it spread like wildfire. By September 2011, Instagram’s user base had surpassed the 10,000,000 member mark. Shortly after Instagram was available for Android, Facebook bought the app for a small $1B in cash and stock. As we mentioned before, the sale was considered a steal compared to other services Facebook acquired.

From Facebook’s acquisition onward, Instagram grew by leaps and bounds. Growth and improvement came when the app was designed for the desktop both for photo pictures and the feed itself. May 2013 gave millions of users the ability to tag photos. A month later, videos were integrated into the app. September 2013 was a big month when all 150,000,000 users worldwide rejoiced in celebration! Two weeks before Christmas in 2013, Instagram opened up the world of direct messaging to its users. Now it’s where a ton of business and networking is done! 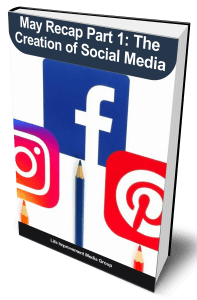