May Recap Part 3: The Creation of the Internet 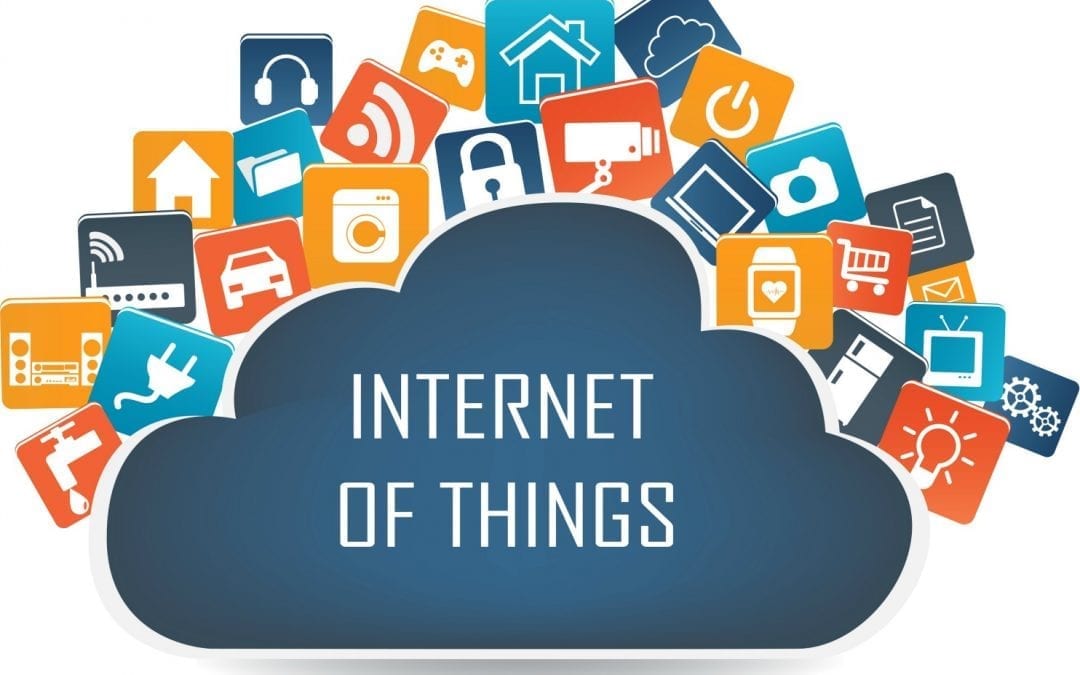 It’s quite a challenge to summarize the creation of the Internet without getting lost in nerd language or confusing the audience with massive amounts of detail. We plan to keep this blog high-level so everyone can follow it.

The Internet as we know it in its most basic form is a vast interconnected network (or network of networks) that transmit information to one another over distances. One such network titled ARPANET became famous in the late 1960’s. ARPANET was a packet-switching network—where data is transmitted into blocks called packets and sent across the network. The very first message was sent across the Advanced Research Projects Agency Network (ARPANET) from one computer at UCLA to another at the Stanford Research Institute in Menlo Park, CA in October 1969.

TCP/IP or Transmission Control Protocol / Internet Protocol is a shortened way of summarizing how data should be “packetized, addressed, transmitted, routed and received” (we couldn’t have said it better ourselves!) Officially on 1/1/1983, ARPANET’s protocol was changed wherein the TCP/IP became standard. This changeover is what allowed the multiplication of the Internet. It was no longer one network, it would be able to expand into a network of networks, continually adding and growing.

It seemed for 7 years the development and tweaks to the Internet Protocol, the indefinite research and the transmission of data went quiet until 1990. In Switzerland, a computer scientist named Tim Berners-Lee and his research was credited with the “World Wide Web.” The WWW linked hypertext documents into an information system whereby any device on the network could access that information. Contrary to popular belief, the Internet and the WWW are not the same thing. The Internet is the infrastructure around the information being transferred and the World Wide Web is the most popular way to access the infrastructure. 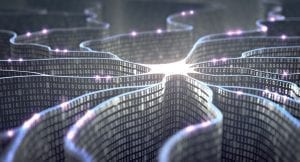 Going back to the 1960s, there were several packet-switching networks: ARPANET, Merit, Tymnet, Telenet and others. ARPANET was one of the main networks that paved the way to the official creation of the Internet. ARPA was in the business of funding research rather than running a mass communications entity. In 1986, ARPANET became NSFNET when the National Science Foundation took over control to support their supercomputers. The speed of NSFNET was a whopping 56kb/s compared to the average 10.1MB/s in Florida back in 2014.

The 1980s were a critical time for the Internet’s development. The TCP/IP protocol was slowly globalized. In the second half of the 1980’s, CERN researchers developed the TCP/IP for use of their systems in order to communicate data internally. CERNET was formed, but it was excluded from the rest of the world. As the information about the Internet spread, people debated over two major points.

First was the Internet was going to be used for governmental use and secondly, the debate over commercial use caught on. Internet use was restricted, but the language behind the restriction was murky at best. The debates and confusion eventually led to some early freedom-seekers. During the same years, the public saw Internet Service Provider (ISP) companies being created, a few of whom were called PSINET, Netcom and Portal Software. They all gave the general public alternate access to the same networks. Amazingly enough, “the first commercial dialup ISP in the United States was The World, which opened in 1989.” Their website is timeless.

At the turn of the decade, ARPANET’s project ended and new ISP soon took over the mission. At the same time, NSFNET was no longer the foundation of the Internet’s data exchange points. Multiple new exchanges took place and allowed for more networks to attach to the existing networks. It wasn’t until 1995 that the NSF wrapped on its sponsorship of NSFNET and their services came to an end.

Earlier we mentioned Tim Berners-Lee who invented the World Wide Web in 1989. However, in 1990, he developed the world’s first web server called WorldWideWeb. From the mid 1990’s, most of us can fill in the remaining pieces about the history of the Internet. We all remember Netscape, but might not know it was first created as “Mosaic” by in 1993. The mid 1990’s brought the lifting of Internet restrictions as access became more available and eventually caught on. AOL became a name as big as Google is today. Dial-up was considered cool and people clicked with users of the same Internet browser they used. (That may not be true, but it’s funny to think about. Today, we still huff and puff sometimes after learning our friends and colleagues use Firefox over Chrome or Safari over Chrome).

We’re laughing at those who considered the Internet to be a fad. Without the Internet, you, our readers wouldn’t be able to read our blog or access our new website. Who’s laughing now? Right now, we can reach an infinitely greater audience thanks to the Internet and the World Wide Web.

Your free downloadable blog is one click away. Our eBook below will take you directly to it! 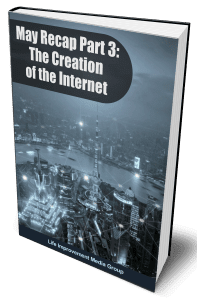