Why Websites Need To Be Formatted For Mobile Devices 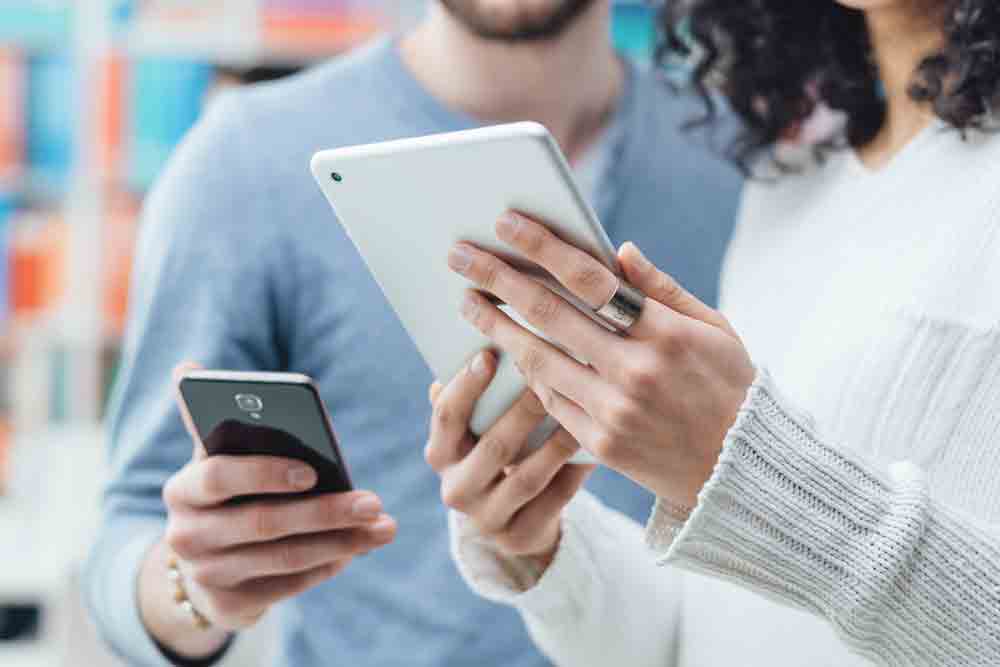 There was a time when you did not have to format your website for anyone on their mobile device. If you did have the opportunity to go on the internet with your phone, the data rates would be insane, and if you were lucky, you could load email. Today, however, those that have smartphones have what is essentially a small computer in the palm of their hands. What does that mean? That means that they can follow through with any sort of creative endeavors, including surfing the internet, working, and doing a lot more without getting to a desktop. There are several reasons why websites need to be formatted for mobile devices, and the following explores just a handful of those reasons.

A Billion People Can’t Be Wrong

At the time of this writing, analysts have found that upwards of 80% of all internet users today are using a smartphone, and more than a billion people only access the web from a mobile option. That’s correct, a billion people are using the internet on their phones, and tablets, instead of a laptop or a desktop computer. These statistics are growing by leaps and bounds, which means that if your website is not formatted for mobility, you will not be able to reach a billion people!

More Than 50% of Web Traffic Is Mobile

To make sense of the numbers, you may want to denote that more than 50% of the web traffic that is online is found to be that of mobile. This has been a steady shift since 2014. Just 4 years of change, and more than 50% of media consumption, internet surfing, and more is done on the go, with mobile devices, and it’s an engagement process that is not going to plateau or shift at all.

Your website’s format can’t just be a matter of reading the same information via a smaller screen. It has to be formatted correctly, and responsive in many ways. The reason for this is because those that are surfing the internet on their devices, are not going to behave in the same manner that you would expect from others. Visual media is consumed highly, and social networking shares, likes, and commentary reigns supreme. This is more than the engagement of desktop users, which is something that you should know fully about.

E-commerce Is Going The Way of The Smartphone

It has been proven time and time again that people love shopping online. Every Christmas, this is something that retailers fear, because brick and mortar shops do not get nearly as much attention. You may not think that’s a big deal, but take into account that in the past few years, online sales have spiked throughout the year, not just during the holidays. Furthermore, mobile users are more likely to buy things under $10 than anyone else, and that has given the rise to micro-transactions, and easier sales throughout various arenas. If your mobile UX is not up to par with the standards of today, don’t expect to cash in on the ecommerce rush that is going on right now. Simply put, this is just one of the many reasons why websites need to be formatted for mobile devices.